Return to About the Club

The name of this organization is Twenty Hundred Club. The name is derived from the starting time of the first club run from Brenton Cove, Newport, RI to Onset Harbor, MA, on August 30, 1946.

The objectives of the club are as follows:

1. To bring together in a common bond of fellowship those yachtsmen in Narragansett Bay and it’s adjacent waters whose interests lie in boating under sail.

2. To organize and provide racing in sailboats on Narragansett Bay and its adjacent waters.

3. To promote the sport of sailboat racing in accordance with the best traditions of safety and seamanship.

The club burgee is a white pennant on which is super-imposed abstract symbols in red standing for Twenty Hundred. Its use is restricted to member craft capable of proceeding under sail.

1. The membership of the club shall consist of active and honorary members.

2. Membership is open to any person who is interested in supporting the three purposes as described in Article II.

The club shall have the following officers:

The officers shall make up the Executive Committee along with a Member-at-Large, appointed by the Commodore, who may be in liaison with the NBYA Cruising Canvas Committee. Officers shall be elected at the annual business meeting and shall take office at the conclusion of the meeting at which they are elected. No Flag Officer may serve more than two years in any Flag Position.

No person may serve continuously in any other one office on the Board for more than four years.

1. The Commodore shall be the executive head of the club. He/she shall preside at meetings, command the fleet, and administer the Club affairs.

2. The Vice Commodore shall assist the Commodore in their duties and preside in the commodore’s absence. He/she shall also serve as a member of the Race Committee Chairman

4. The Secretary shall maintain a roster of members, conduct the club correspondence, send out notices, and keep minutes of meetings.

5. The Treasurer shall collect dues, have charge of Club funds, and keep records of all money received and disbursed on a calendar year basis in books provided.

7. The Race Committee Chairman shall appoint as many additional members as he deems advisable in addition to the Vice Commodore. The Race Committee shall set up courses, establish time allowances, and run all club races. The chairman shall appoint such protest committees as may become necessary. This position can be eliminated if this task is being done by the Vice Commodore

9. The Nominating Committee Chairman shall be the immediate Past Commodore. He may appoint two additional members who shall not be members of the Board, and whose appointment shall be subject to the approval of the Commodore. The Nominating Committee shall prepare a slate of Officers for election at the
annual business meeting. This slate shall be mailed to all members at least thirty days before the annual business meeting. Counter nominations may be made from the floor, provided that full written notification, including the names of proposed officers, is given to the Secretary at least ten days prior to the annual meeting. Such written notification must be signed by at least five members in good standing.

1. Have full control over the Club management;

4. Fill vacancies among the Club Officers;

5. Consider and act upon applications for membership;

1. The annual business meeting will be held during the month of November or December each year to receive the Officers’ annual reports, to elect new officers, to establish dues, and to transact any other appropriate business.

2. There shall be an annual Shore Party in March or April of each year to award prizes for the previous season’s events, to present the plans of the Executive Committee for the coming year, and to transact any other appropriate business. Special meetings may be called by the Commodore or by petition of at least 15 % of the membership in good standing.

At all meetings, the order of business shall be:

By-Law amendments shall be referred to the membership by the Executive Committee at an annual or special meeting. A simple majority of the membership in good standing, present, shall be needed for affecting a change. The notice of meeting must contain such proposed amendments in full.

Permanent link to this article: https://twentyhundredclub.org/about-the-club-2/by-laws/ 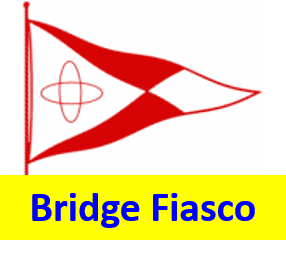 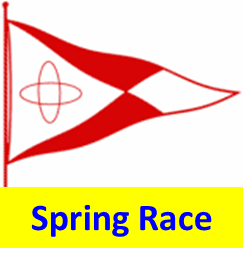 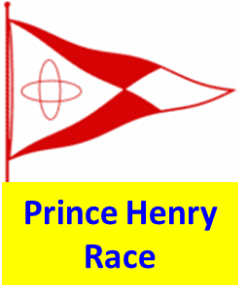 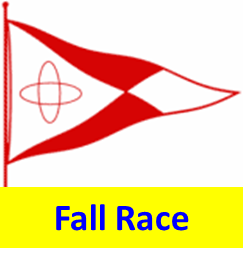